BaBou aka Alexandros Baboulis is a Techhouse DJ based in Munich. In 2016 he started his career as self-taught and got signed by Tabula Records in the same year. Since then he played in renowned clubs and festivals like Kater Blau (Berlin) , Ritter Butzke (Berlin), Isle of Summer Festival (Bavaria), Traumfänger Festival (Bavaria),Harry Klein (Munich) , Bob Beaman (Munich) and many more!

He is also working on his international breakthrough. In the beginning of 2018 he toured with his label and colleague Alchemista to Mexico and brought the clubs in Tulum, Mexico City, Puebla and Querétaro to vibrate. Further events, EP‘s and cooperations with colleagues are already planned. 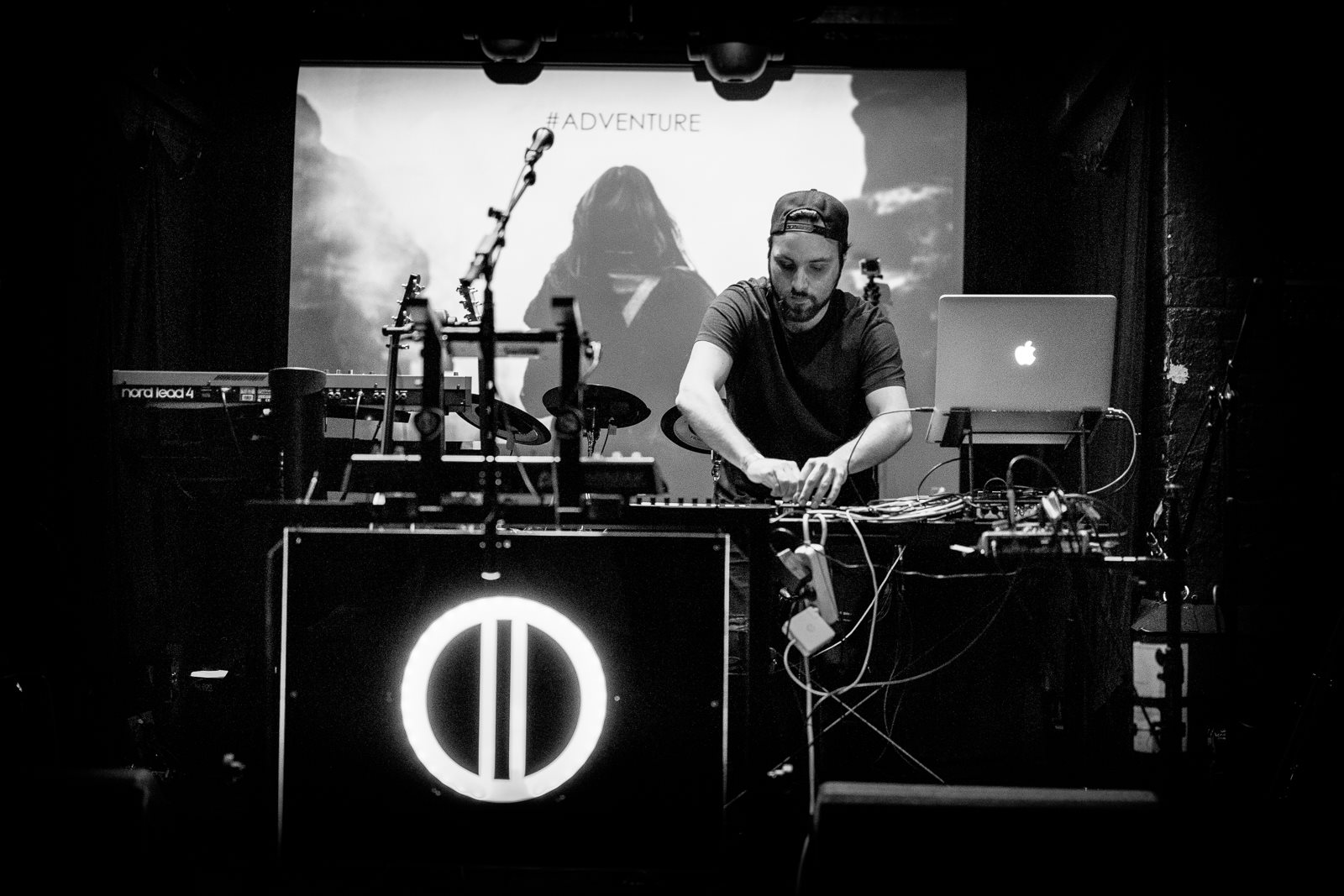 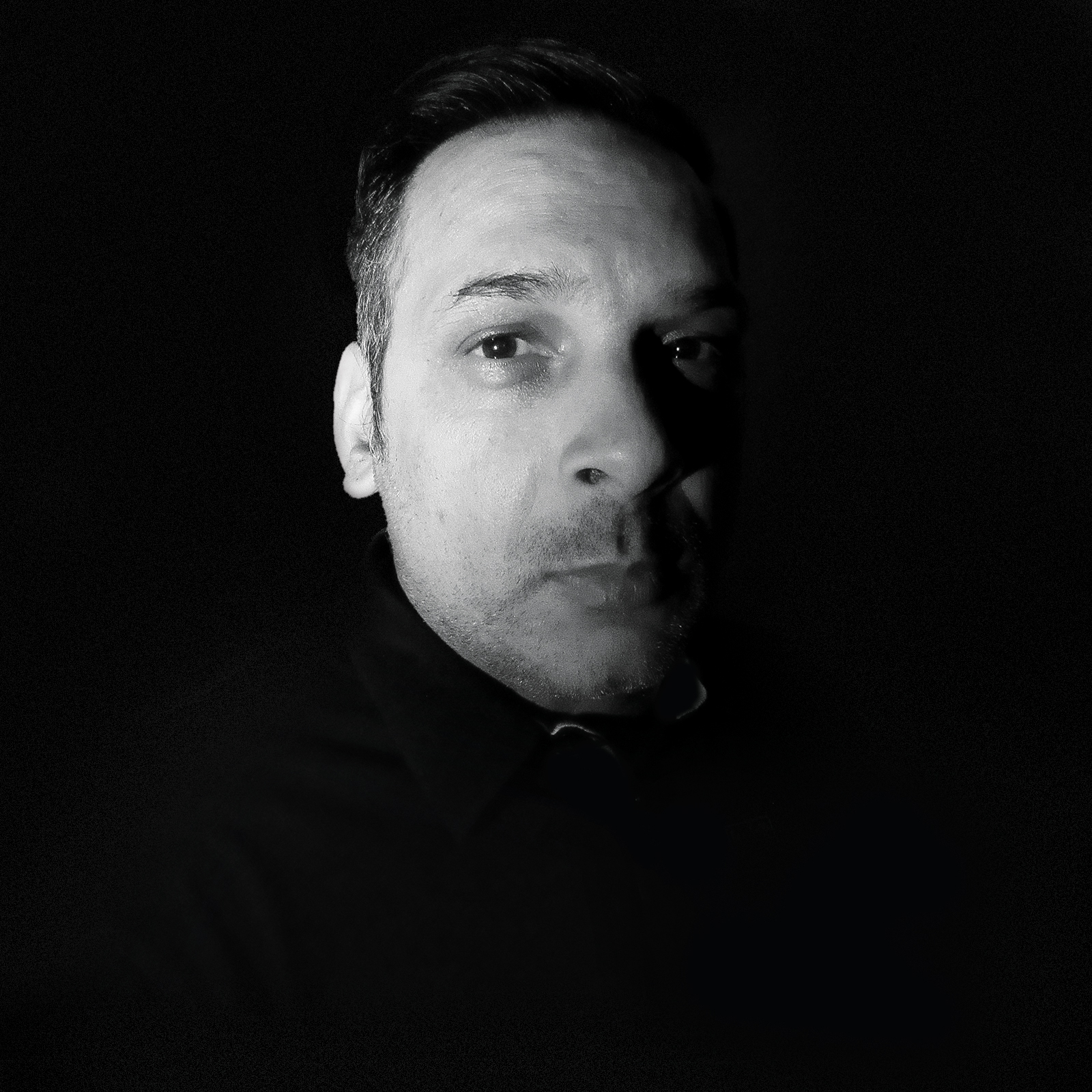 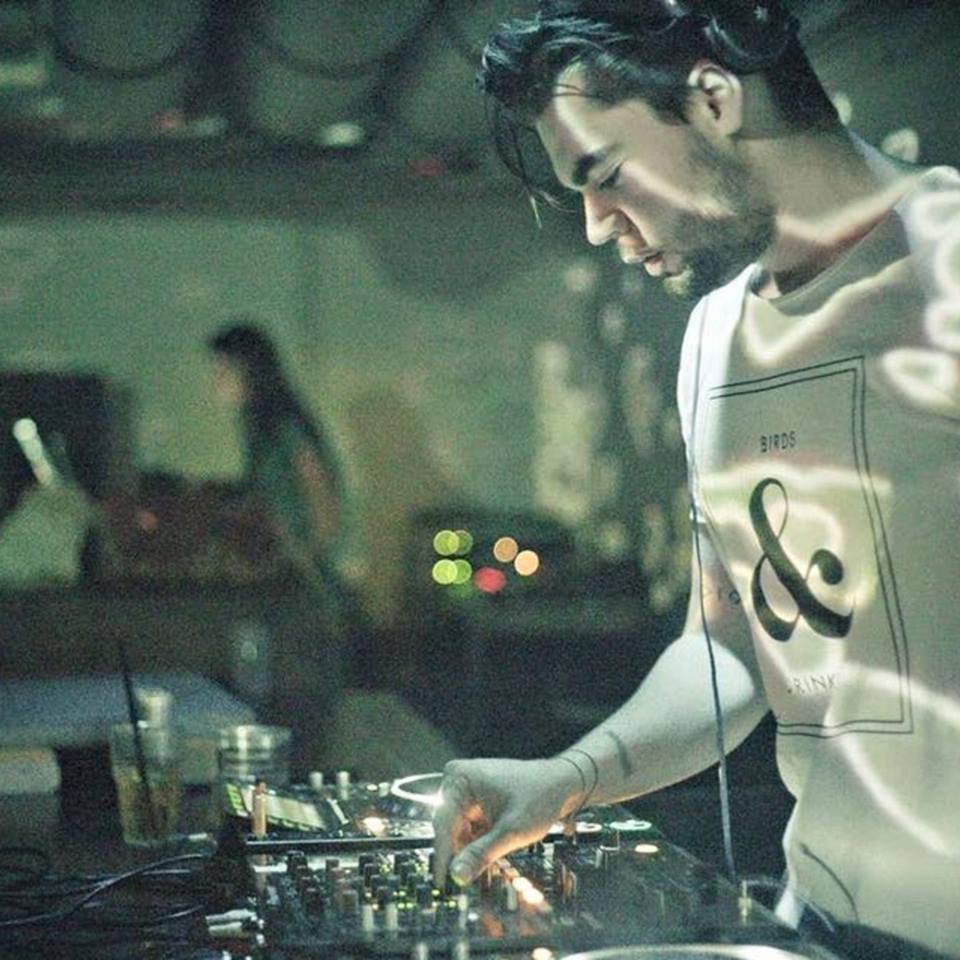 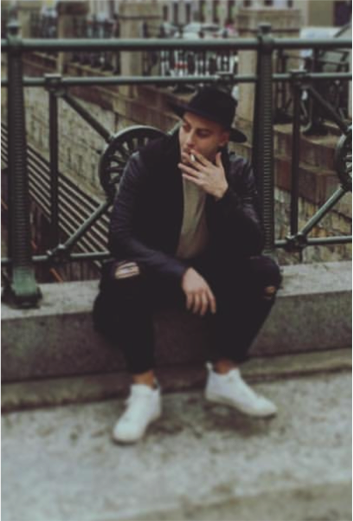 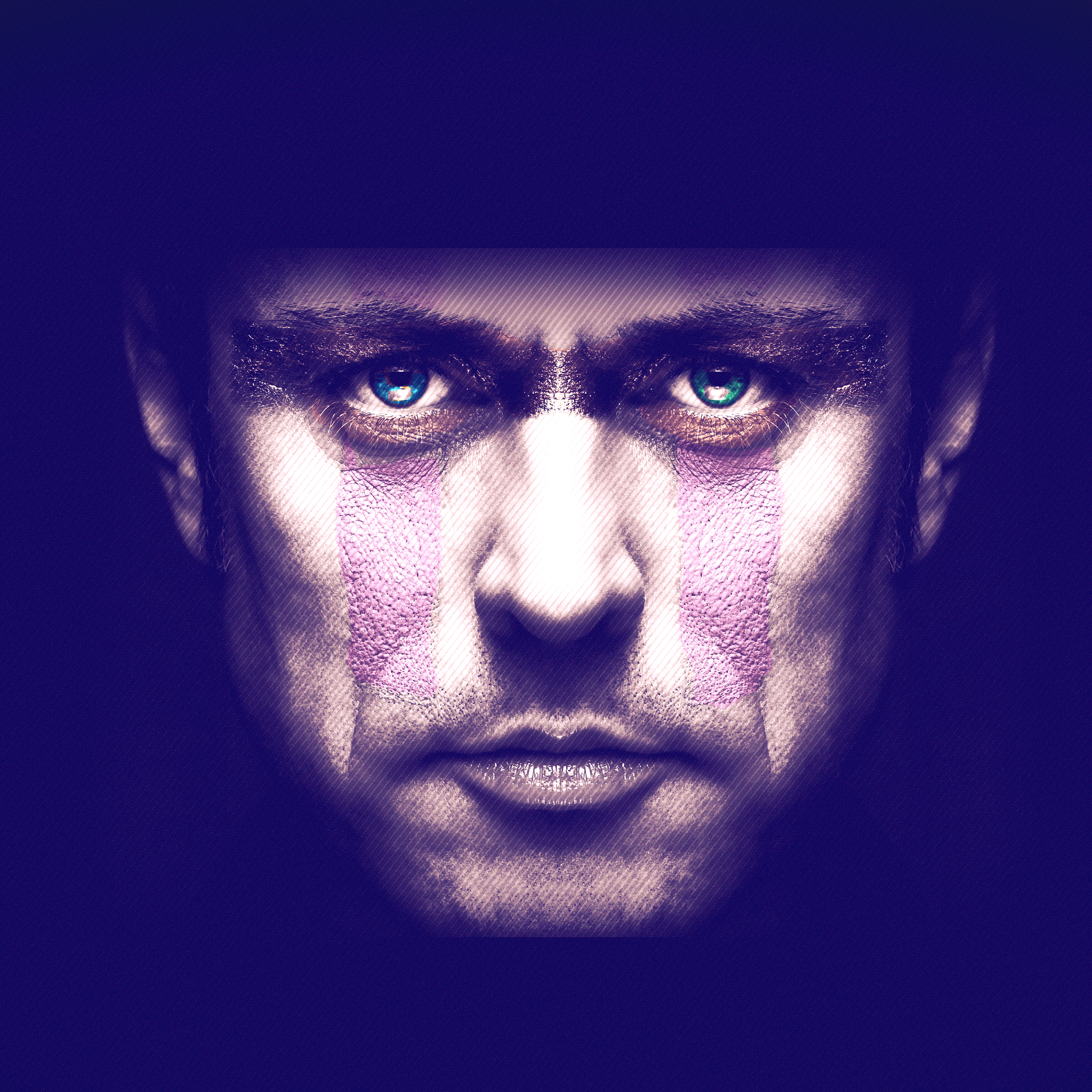 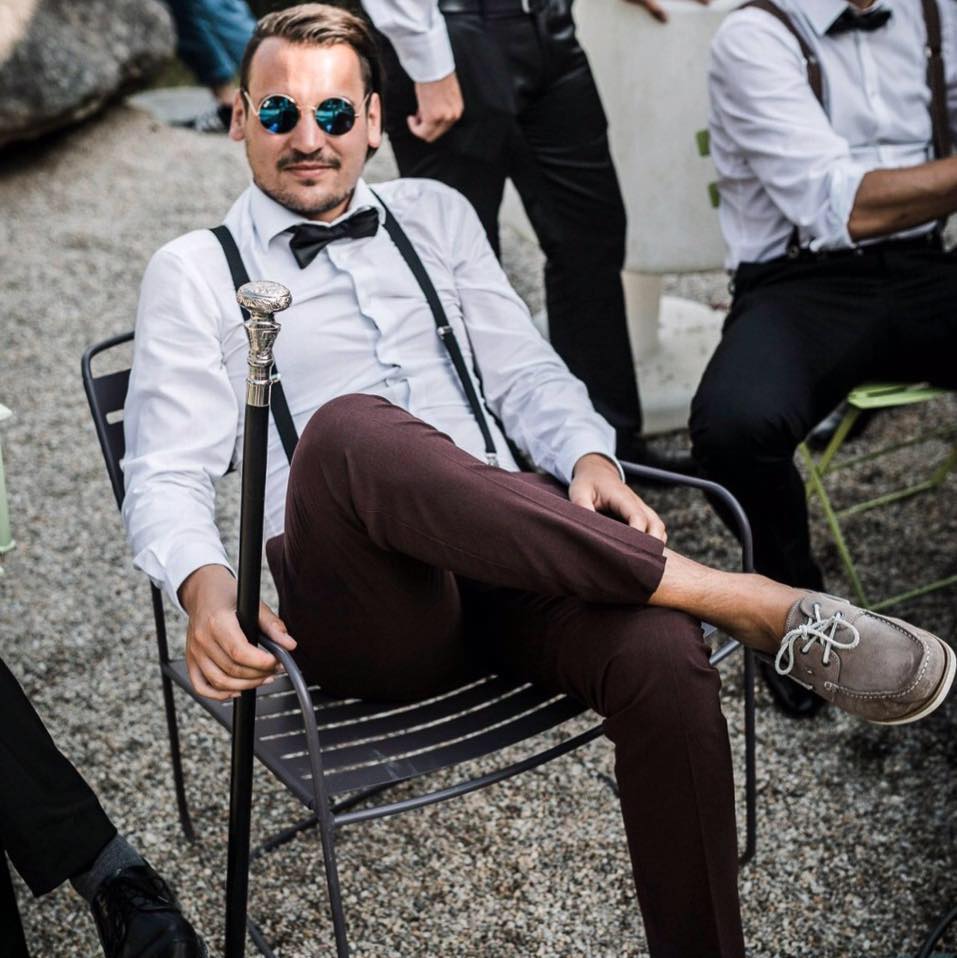