Martin Oelz born near the lake Constance, lives in Vienna what became his homebase. In the 90ies he founded together with Marcus Zbonek the Performance Company Living F/X , which became a fix part of Austrians Partyszene, got famous by their legendary appearances in the Gazometer and at the Biosphere Raves in Vienna and known beyond boarders through numerous performances at parties and clubs in Austria and abroad, especially in the east and south on Austria bordering countries. 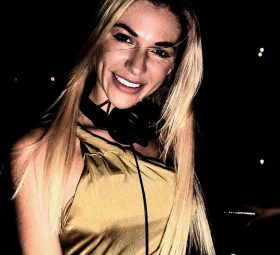 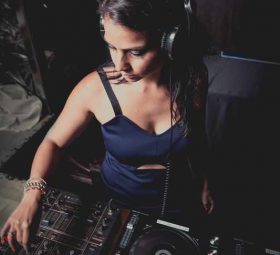 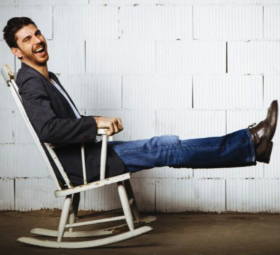 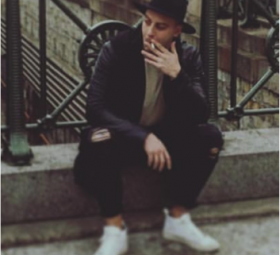 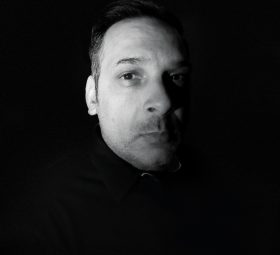