Jens Timber started his DJ career in the early 1990s. Starting with genres like Jazz, Funk and Hip Hop, he soon finds his musical home in various kinds of electronic music. His music style is best described as melodic Minimal Techno. His musical roots range from classical Chicago House Sound to Deep Techno Music. His current project is called „The Groove on Sessions“, where Jens Timber presents the latest in Funk, Soul and Nu Disco.

Jens Timber is known for his wide and genre-spanning musical repertoire. One of his special skills is to select and compile music for cultural, art and fashion projects, including performing it live. In this context he collaborated e.g. with: Anastacia, Christopher Ciccone and Jette Joop. He worked for projects like: Electric Church, Austria Hair, The Cube / Insider by L’Oréal, Vienna & Berlin Fashion Week. In addition, he released compilations such as “The Vienna Fashion Week – 5 Years” or “The Minimal Room”. He regularly plays for radio shows such as “FM4 Digital Confusion Mix Show”, “Electronic Music Magazine on Soundportal” or Rondo Radio Podcast on Mixcloud.

Together with his business partner Phill Kullnig, Jens Timber runs the project “Musical Collective”. The project offers a platform for various DJs and musicians of different genres for collaborations. Members have the opportunity, to produce music in the in-house music studio and present themselves on own and supported event. Special attention is paid to the combination of DJ performances with live acts where Jens Timber had the opportunity to perform with artists such as Big John, Ola Egbowon , Louie Austen and others. 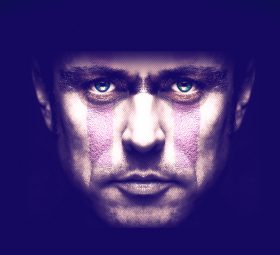 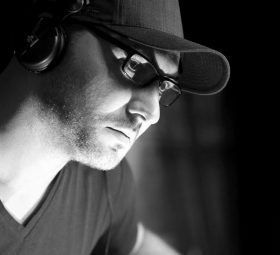 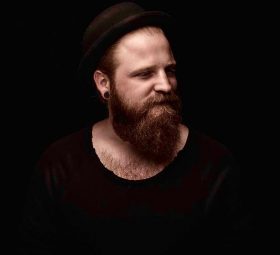 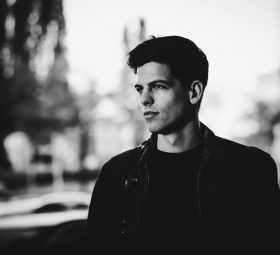 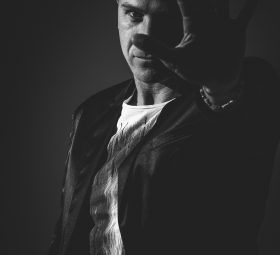 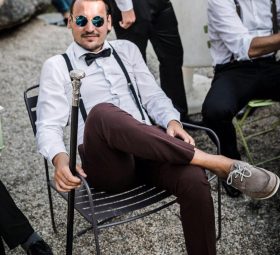 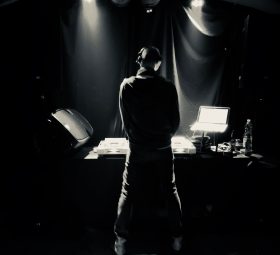 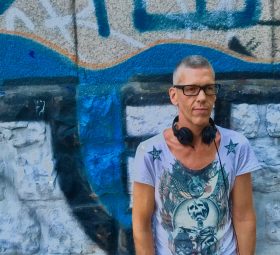 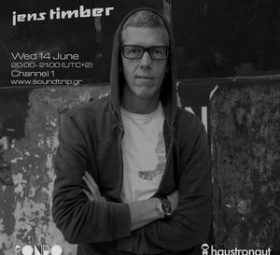 Copyright 2020 Musical Collective. All Rights Reserved.
We use cookies to ensure that we give you the best experience on our website. If you continue to use this site we will assume that you are happy with it.OkRead more