Let’s talk about Housemusic. Let’s talk about passion. Combine these two things and you’ll know what the name Sugarstarr stands for. Both as a DJ and a Music-Producer this lad from Vienna (Austria) spreads his message worldwide already since the late 90s. As the one half of the Duo Syke’n’Sugarstarr he already started taking us on his Musical journey for a few years. But now it seems he wants to bring it to the max. His agenda is prepared to delight us with even more of his enormous music in the future.

As a DJ-Artist Sugarstarr started his career back in the late 80s already, when the Housemusic-Era was born and blowing up globally. Since that time he’s infected by the energy this type of sound emits. His style was always versatile and freakish, but mainly finely balanced between Nu Disco, Vocal-, Deep-, and Tech-Housemusic. Sometimes peaktime-driven, the other times more classic and slightly minimal. But always funky, housish and soulful. Just to fulfill his duty as an ambassador of stylish dance-floor-pleasing. And the ladies – they still love it.
As a producer and composer Sugarstarr also seem to have a run at the moment. One of his latest singles “Hey Sunshine”, recently out on Enormous Tunes, was one of the most played Ibiza’s anthems of 2015, as well as #1 in the Beatport-House-Charts for more than 8 weeks in a row. Currently the track is ranked in the Top 10 of the Best-Selling-Tunes on Beatport of all time (!!!). Thus – „Hey Sunshine“ is highly supported by colleagues such as Avicii, Oliver Heldens, Claptone, Fedde Le Grand, Sonny Fodera, EDX and many more. A classy sing-along track with that unique vocal, that stucks in your head from the first second on.

During the last 15 years the Hamburg (Germany) born Sugarstarr became an in-demand producer for several major projects, that resulted in the release of massive club-hits on labels such as Spinnin’, Ministry Of Sound, Positiva, Defected, Universal, Subliminal, One Love, Subliminal, Southern Fried, Toolroom etc. Especially along with his studio-partner, as the one half of the duo Syke’n’Sugarstarr. Between 1998 and 2012 these two created massive tunes such as “Ticket 2 Ride”, “Are You Watching Me”, „Danz“, „My Belief“ or „Like That Sound“.
Not to forget – one of the biggest coups out of their studios – the stunning team-up with the legendary CeCe Rogers, to re-present “No Love Lost” all over again. This tune has become a worldwide anthem getting on heavy rotation on the radios and was the Essential New Tune in Pete Tong’s Show for three times. Beside his own projects Sugarstarr was repeatedly involved in the release and production also for/with other artists. This includes releases such as “Like This Like That” (SESA feat. Sharon Phillips; Positiva Rec., UK), “So Many Times” (Gadjo ft. Alexandra Prince) or one of the best-ever-selling Dance-Record in Germany: “For You”, (Disco Boys feat. Manfred Mann’s Earthband), which recently gained Double-Platinum-Status and cemented his reputation as a part of this premier producer-team.

Also worth to mention is Sugarstarr’s 2014 release with Goh that featured Redman & Method Man (Wu-Tang Clan) in a different way. The track called „I Used To Be“ sat well on the No. 1 position on Beatport for six (!) weeks in a row. This newly created style combined Nu Disco with Rap & Hip Hop elements, and is still played out by many big names in the DJ-scene.
But – the most appealing aspect of Sugarstarr, who’s now also signed to Spinnin’ Deep, is just how fresh he sounds. Both with his productions and his DJ’ing, which, as anyone who has seen him behind the decks will know, is as diverse and experimental as his studio work. As a DJ he has been touring massively for the last 18 years, with club-gigs and festivals all over the globe. From NYC to Sydney. From Bogota to Moscow. From Miami back to Europe. The music he plays out can easily be described as Funky-Tech-Housemusic-With-Vocals-And-Soul, focussed to rock the audiences with his groovy and versatile sets. And that kind of freshness is exactly what the world needs right now.

My name is Sugarstarr. I’m a DJ and music-designer and in the biz for 20 years now. I’m touring the world and releasing music on various labels. For 15 yrs I was the one half of the Duo Syke’n’Sugarstarr that you might know from various releases. Generally I’m pretty diverse with my style of sound, but it’s always real Housemusic I’m standing for. Funky Tech- and Deep with a unique twist. Listen to my new releases as well. It’s worth listening to them. 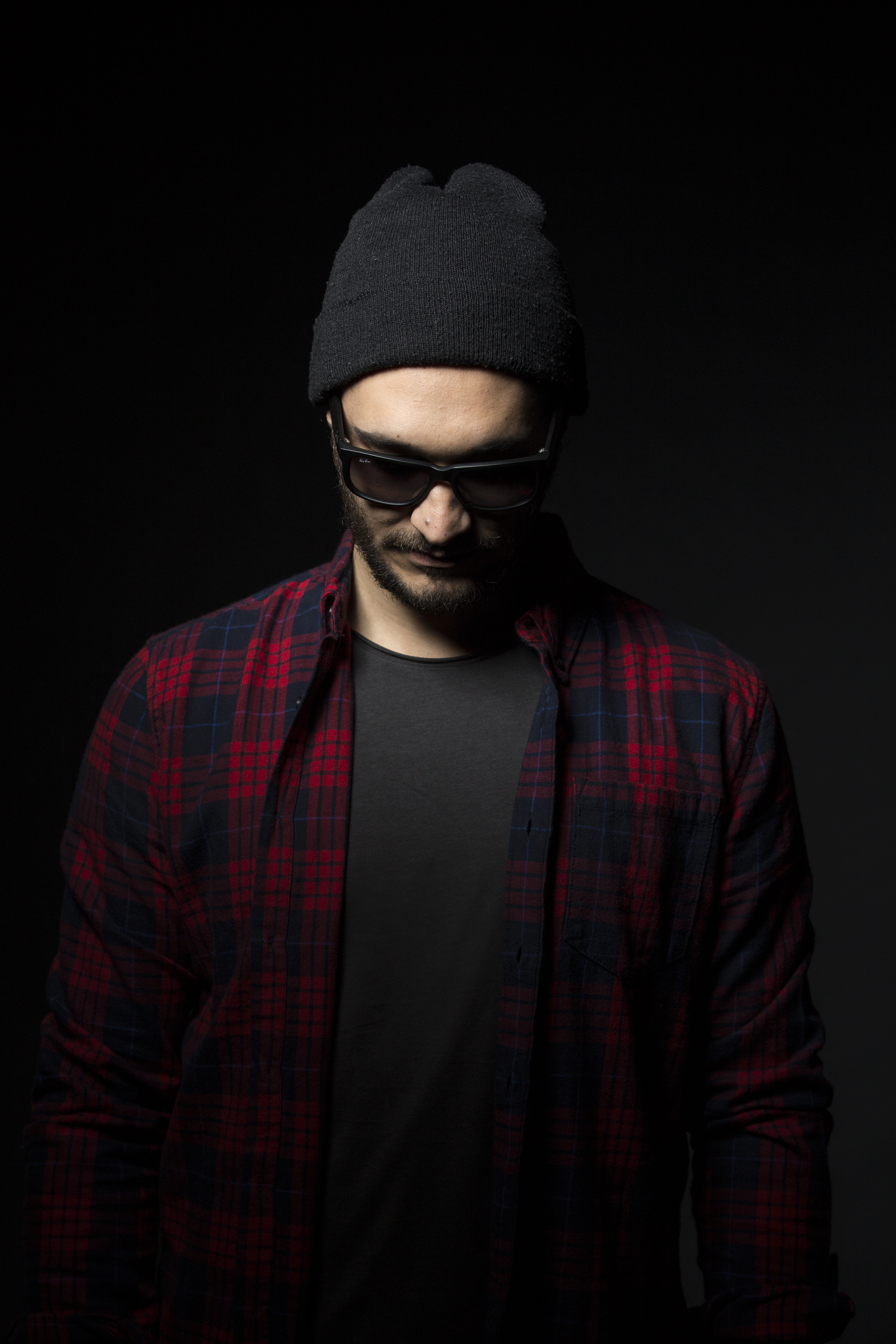 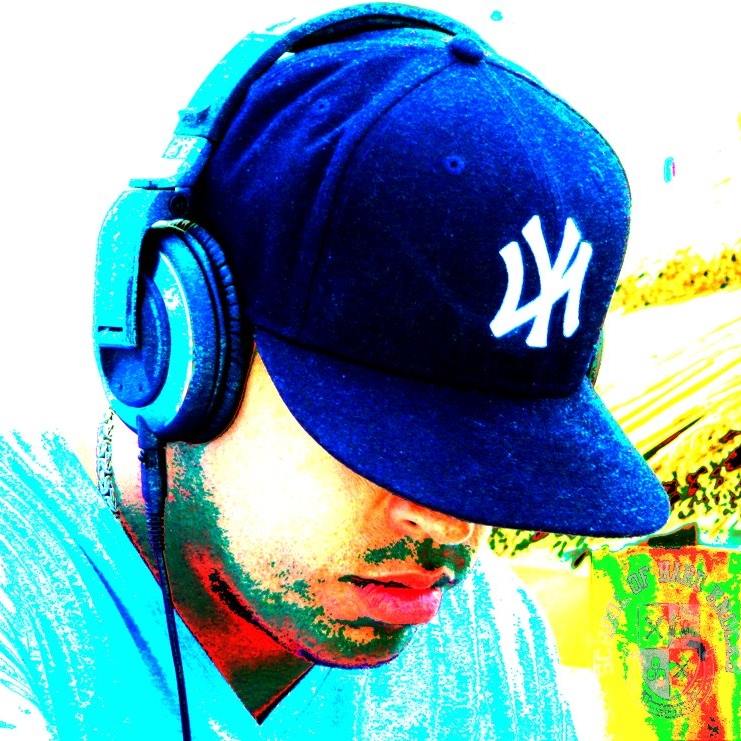 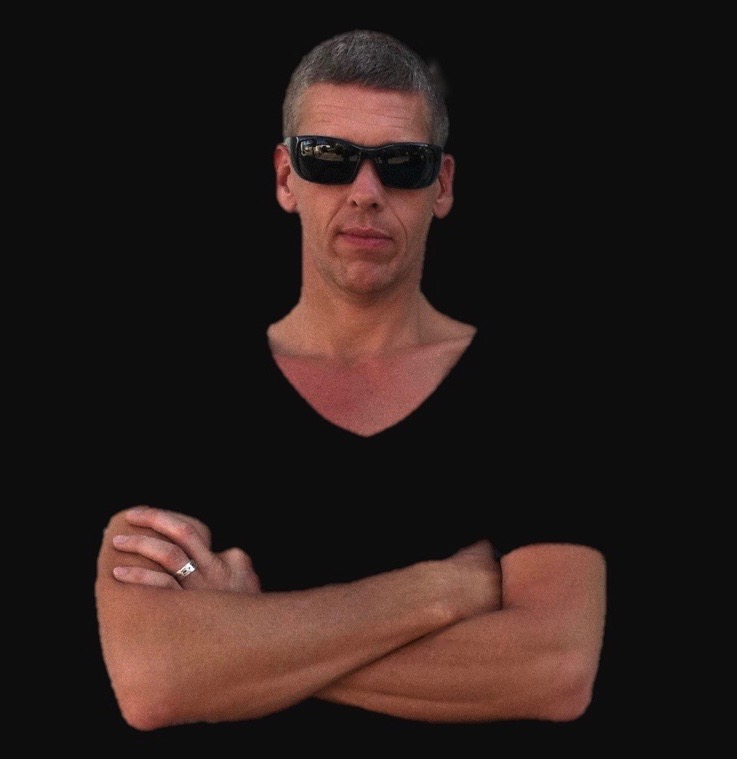 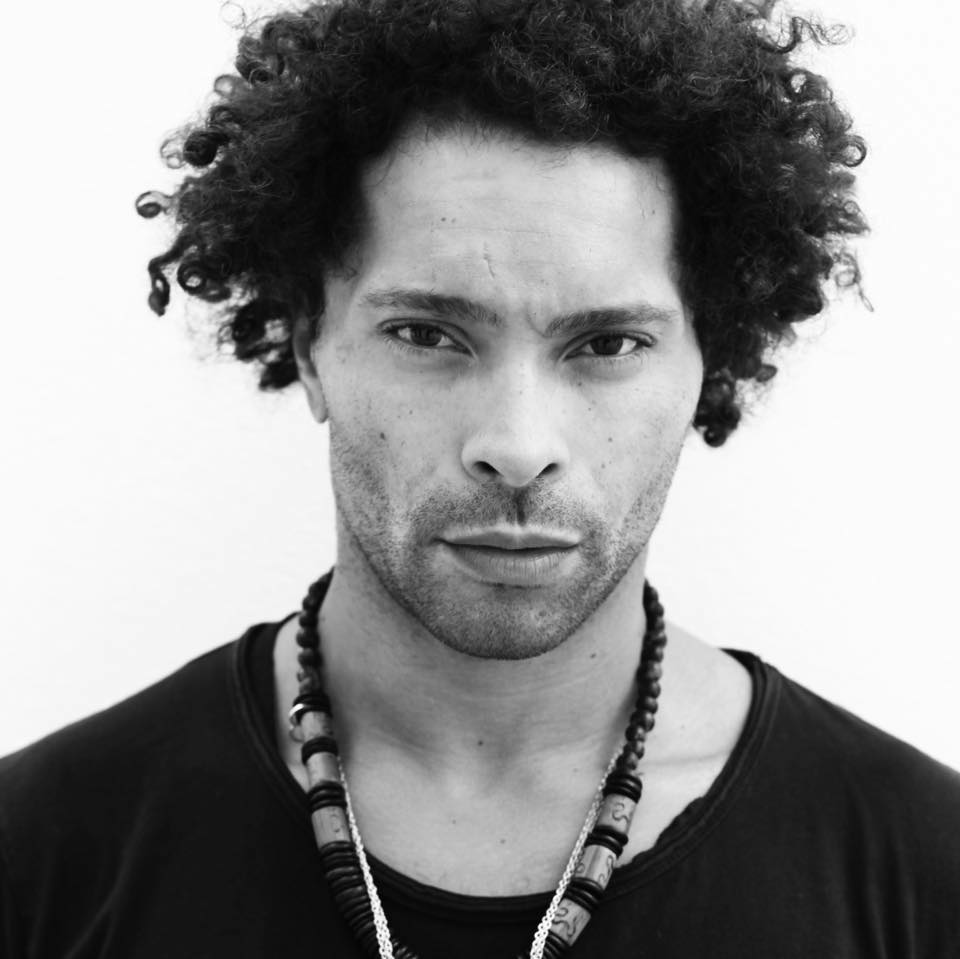